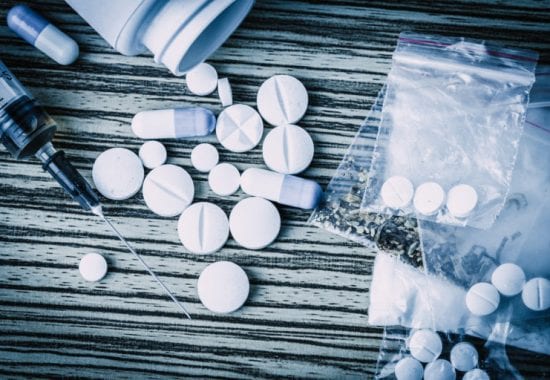 The state legislator who sponsored the 2015 bill creating the state’s star-crossed medical marijuana program expects lawmakers will call public hearings when they convene next month if there’s no resolution to the escalating dispute between the Louisiana Department of Agriculture and Forestry and the LSU AgCenter over the suitability of LSU’s grow partner.

Sen. Fred Mills, R-New Iberia, says it’s frustrating that nearly four years after lawmakers legalized medical marijuana there’s still no product on the shelves of the 10 pharmacies licensed to provide relief to patients around the state suffering from chronic illness.

“There is going to have to be some public hearings to let the public know what the status of everything is,” Mills says. “I think the committee chairs are going to call everybody to the table to tell us what the heck is going on. If between now and April 8 they cannot get this worked out, we’re going to have to get much more involved.”

The Southern University Ag Center and the LSU AgCenter are the only two licensed growers in the state under the law, yet neither has been able to bring a product to market.

Southern’s delays stem from problems it has had with its private grow partner. That firm has since been bought out by a new group of investors and the program appears to be back on track.

LSU’s program, however, which had planned to have medical marijuana available by the beginning of the year, is now embroiled in controversy with LDAF over suitability issues with its grow partner, GB Sciences.

The university says LDAF is placing unfair regulatory burdens on GB Sciences, while LDAF says the company has refused to make available certain information necessary to determine its suitability.

LSU counters the firm was vetted during a public procurement process and has met all the state’s requirements.

Mills says he’s been trying to get to the bottom of what’s behind all the bad blood, which culminated earlier this month when LDAF Commissioner Mike Strain accused LSU and GB Sciences of breaking the law by moving plant material into a part of its Industriplex growth facility before signing a Memorandum of Understanding. LSU says it will not sign the MOU because it is beyond the scope of the law.

“I’ve told all sides they’ve got to sit in a big conference room with every lawyer available and iron this thing out,” Mills says. “It’s not that hard. We’re not the first state to market. This is not a pioneering piece of agriculture. Why is it taking us so long to reinvent the wheel?”

Gov. John Bel Edwards declines to get involved in the dispute at this point, saying through a spokesperson that the issue falls under the purview of the commissioner of agriculture.